You are here: Home / Resources / News / Writing the stories of Black g... 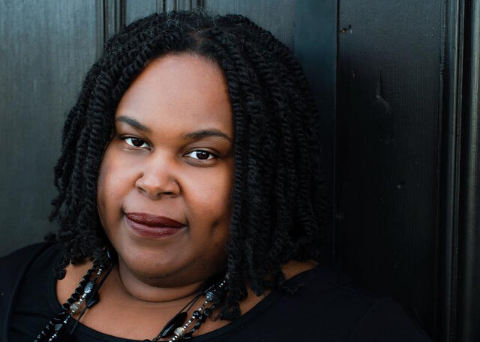 “I am always mindful of who’s in the room and who I’m speaking with,” Renee Watson told WNYC’s cultural critic Rebecca Carroll. “You write the book — and that’s a lot, to put all that energy into making these characters and being in their heads. And then having to go on a book tour and talk about these issues with young people, with their teachers, with their parents — it’s a lot, when you’re explaining and talking about race and what it means to be a black girl living in America right now.”

Watson has penned several young adult books addressing issues surrounding race and identity. Her most recent work, Some Places More Than Others, tells the story of a black girl from the suburbs of Portland, Oregon, who discovers Harlem, New York for the first time. Watson, herself from Portland, said she writes books about navigating white spaces and being introduced to black spaces, culture and history because it speaks directly to her own experiences growing up, some of which were very painful. She told a story about being in a grocery store as a child with her mother, who is fair-skinned, when a white woman asked Watson, who is darker-skinned, if she was adopted.

Listen to the story and read more on WNYC.org