Women and Girls of Color Need Justice Too

Women and Girls of Color Need Justice Too 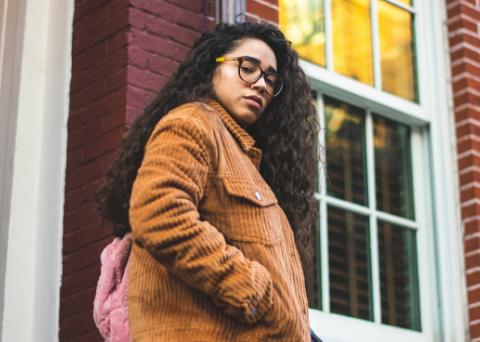 A growing number of individuals have expressed support for U.S. Secretary of Education Betsy DeVos’ harmful Title IX proposed rules on sexual harassment, including sexual assault, in schools by pitting the rights of sexual assault survivors against efforts to further racial justice.

By doing this, these individuals—often white, self-identified feminists or conservative men—erase the experiences of survivors of color, particularly Black women and girls, who are frequently disbelieved and blamed when reporting sexual assault, pressured to stay silent about their assaults, and pushed into the criminal justice system (referred to as the “sexual abuse-to-prison pipeline”).

As survivor-advocates of color working at the intersections of racial and gender justice, we understand that women and girls of color are disproportionately targeted for sexual harassment and assault in schools. The blatant disregard for the lives of survivors of color is a common and misguided tactic that creates a false choice between protecting survivors and protecting against racially biased disciplinary practices.

On R. Kelly and How We Fail Black Girls

High suicide rate among young Latinas may be exacerbated by anti-immigrant rhetoric,...
Scroll to top