What Toni Morrison’s, The Bluest Eye, Taught Me About Being a Black Girl in America

What Toni Morrison's, The Bluest Eye, Taught Me About Being a Black Girl in America 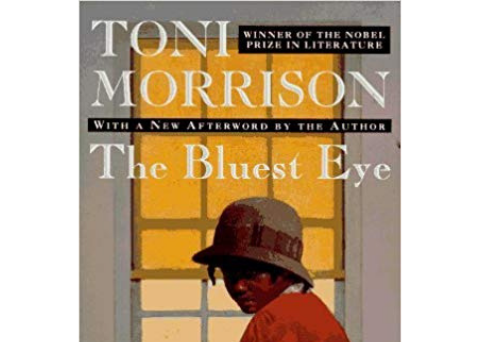 In 1994, I was a 4th grader with an imagination that often found me daydreaming myself far, far away from the confines of my windowless classroom, from the boring, incomplete or inaccurate history lessons and the math that was becoming increasingly difficult to perform. Though I loved books, I also found myself in need of escape from the overwhelmingly white children that dominated so much of the literature my all-Black classmates and I were tasked with reading.

Leisure reading gave me the freedom to seek representation on the page, but that wasn’t always the easiest task. There were some options crafted for young African-American readers, but the vast majority of pre-teen lit was about white kids. I found some common ground with the members of The Babysitters Club and the “perfect size 6”-wearing twins of Sweet Valley High when I could. But they were no match for the magic of seeing the world through the eyes of Black authors, even if most Black-penned fiction was written for adult audiences. I had to find myself where I could, and it was that search for stories that felt like they were penned with me in mind that led me to The Bluest Eye, the first novel of Toni Morrison, the Nobel prize winning author who died last week at the age of 88.

How Negative Perceptions At School Can Impact on Black Girls And Their Educ...