Stand Up For Women And Girls Of Color

You are here: Home / Resources / Insights / Stand Up For Women And Girls O... 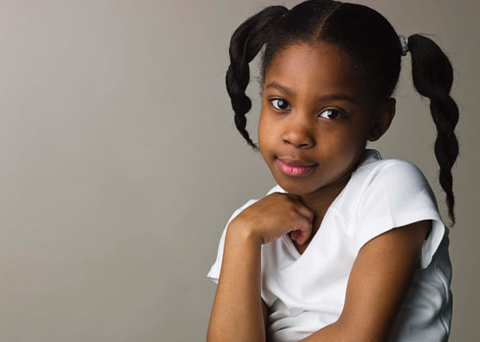 “Our country is not just all about the Benjamins – it’s about the Tubmans, too.”

President Obama uttered these words at the United State of Women Summit, calling to mind the thousands of women who have shaped our history in incredible ways.

As attendees of the Summit, we were delighted to hear these words, because we also took them as a reminder that we must do more to tackle the disparities that persist for women and girls of color.

Nowhere is this problem more clearly seen than here in Washington, DC – a city of great inequalities. While our region is home to some of the wealthiest and most educated people in the world, one in four women and girls here are living at or near the poverty line. And 16 percent of African-American women, and 14 percent of Latinas are more likely to live below the poverty threshold – compared with only 6 percent of white women.

At a pivotal moment when women’s educational attainment increasingly outpaces men’s, and their earning potential continues to grow, too many women and girls of color in our region lack access to the cornerstones of economic opportunity: affordable child care, workforce training for sustainable careers, and education about asset and wealth-building.

We know that however, when women and girls are given the opportunities and resources they need the impact is transformative. “Marie” is a perfect example. Growing up east of the Anacostia River in the 1990’s, she dropped out of school in the 9th grade because she was told she’d have to repeat a year. With so little formal education, she soon found herself homeless, abusing drugs and alcohol, and in an abusive relationship. Over the years, a little voice kept telling her that she had to make a change for the better, but life kept getting in the way.  Finally, at the recommendation of a friend, Marie learned that she could get the help she needed for free at the YWCA.  She enrolled in the YWCA’s education and workforce program in 2014.  Just a year later, Marie had completed her GED, received her professional certification for customer service and sales, and started interviewing for living-wage jobs that would put her on a career pathway for success.

Read the full piece in the Weekly Challenger.

For Girls, Sexual Abuse Is the Prison Pipeline

Inside the Funder Push for Girls of Color
Scroll to top