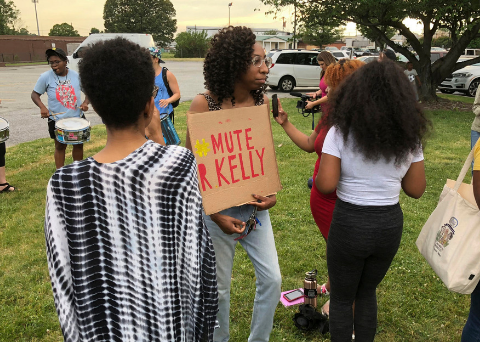 Survivor after survivor say they were sexually assaulted by R&B singer R. Kelly, many of them as teenagers, in the Lifetime documentary “Surviving R. Kelly.”

“Maybe they stayed in silence because they didn’t feel like they had a way out,” said Teresa Stafford of the Cleveland Rape Crisis Center.

Stafford watched the three-part series and says the women’s stories are all too familiar.

“We actually see a lot of young ladies that have been, you know, groomed, into believing that somebody loves and cares for them and then the person is actually taking advantage of them and victimizing them and causing harm to them,” Stafford said.

Stafford says this is especially true within the black community.

Who Cares About Little Black Girls?

The Case of the Missing Girl
Scroll to top