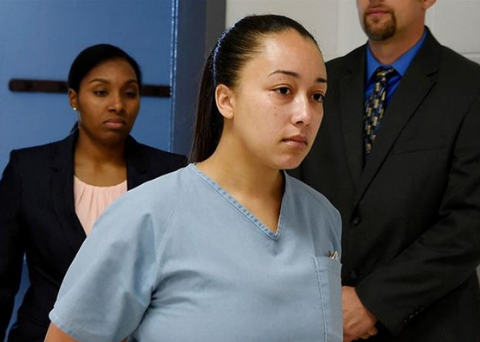 Cyntoia Brown, a sex-trafficking victim who was sentenced to life in prison for a murder committed when she was 16, was granted clemency on Monday, bringing a high-profile, controversial case to an end.

Brown’s case attracted national attention for a number of reasons. A teenage Brown was arrested in 2004 and convicted in 2006 for shooting and killing a man who paid her for sex. In the years since her conviction, activists, criminal justice groups, and advocates for victims of sexual violence argued that Brown was unfairly sentenced, saying that the court had not fully acknowledged her story of being sexually abused or her claims of shooting the man in self-defense.

Her story was often raised as a symbol of a number of issues, from juveniles receiving life sentences, to the criminalization of women doing sex work, and the justice system’s failures when dealing with women affected by sexual violence. Racial justice advocates also argued that many of these issues were compounded by Brown’s race, saying that black women face especially difficult challenges when dealing with the justice system.

Cyntoia Brown is going home. We can’t go back to business as usual
Scroll to top