Parents Must Shut Down the School-to-Prison Pipeline

You are here: Home / Resources / Insights / Parents Must Shut Down the Sch...

Parents Must Shut Down the School-to-Prison Pipeline 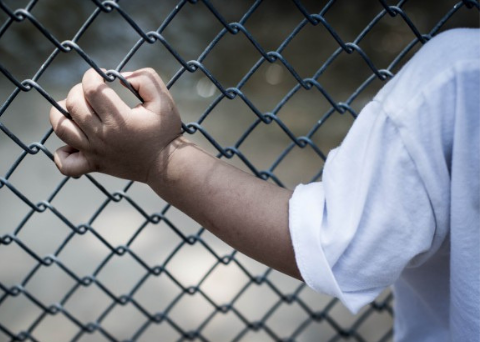 When Zakiya Sankara-Jabar’s son was repeatedly suspended from his Pre-K program, she was shocked at first. The preschool kept calling her to say her son was in trouble for biting other students or having trouble transitioning from one activity to another. In Zakiya’s view, “They made normal three-year-old behavior sound very pathologized and abnormal.” Eventually, she had to withdraw her son from the school but he was subsequently suspended and expelled at other preschools.

Zakiya had to drop out of college to care for her son but before she did, she used the college’s library services to search for articles on the experiences of black boys in public education. She quickly learned that her family’s experiences were not unusual. “I suddenly realized that I wasn’t a bad parent and my son wasn’t abnormal. This was something larger, more societal, that was happening to African American parents.”

It turns out that the school-to-prison pipeline starts in Pre-K, especially for black boys. Suspensions are the beginning of the school-to-prison pipeline, which refers to harsh and racially inequitable school discipline policies that push students out of school, onto the street, and eventually into the criminal justice system. Boys of color and those with special needs are especially impacted but girls of color also face discriminatory discipline.

Read more at The American Prospect