On R. Kelly and How We Fail Black Girls

On R. Kelly and how we fail black girls 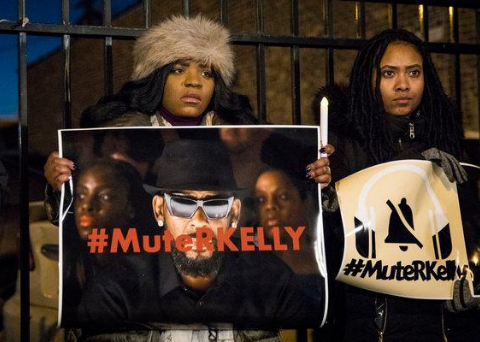 Earlier this month, two million viewers tuned in for the premiere of Lifetime’s six-part documentary series, “Surviving R. Kelly”. The docuseries chronicled the R&B musician’s reported legacy of alleged abuse, predatory behavior and child pornography charges throughout the late 90s and early 2000s. Episodes prominently featured the testimony of R. Kelly’s victims, as well as clinical specialists and activists like #MeToo founder Tarana Burke. Among this wide swath of voices, a common observation was situated at the center of nearly every interview. Survivors and commentators alike remarked that Black women and girls aren’t seen as victims in situations of sexual violence as a result of societal misogynoir. This documentary reveals a disturbing pattern of racist institutional failings endemic to the American criminal-legal system—failures only further complicated by the state violence that Black citizens routinely face from the same law enforcement officials that claim to protect the public from abusers like R. Kelly.

Read more at the Duke Chronicle

The Case of the Missing Girl

Women and Girls of Color Need Justice Too
Scroll to top