New Report: Fight for Our Girls

New Report: Fight for Our Girls by the Center for the Study of Social Policy’s Alliance for Racial Equity in Child Welfare 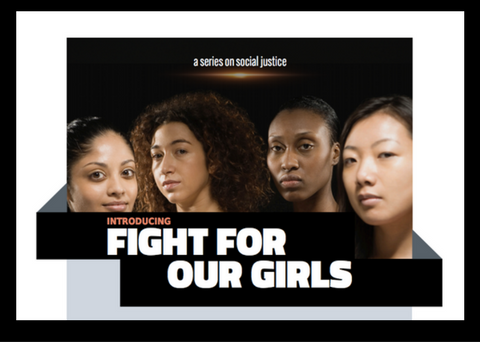 Through this series, Fight for Our Girls, the Center for the Study of Social Policy’s Alliance for Racial Equity in Child Welfare seeks to radically shift the narrative surrounding girls of color and status offenses from a focus on delinquency and misbehavior to structural discrimination, trauma and youth well-being. Released over the next year, the series of briefs will promote programs, policies and initiatives aimed at developing a trauma-informed approach to addressing status offenses and supporting the ability of girls of color to thrive.

The briefs in this series will:

Read the first brief and stay tuned to cssp.org for series updates.