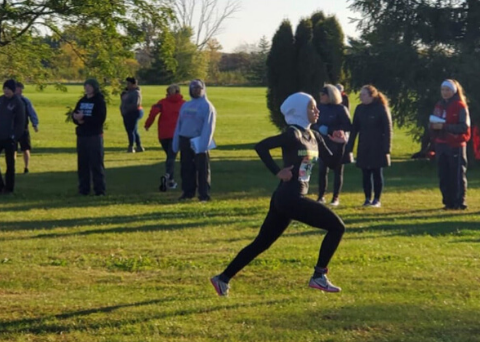 Noor Alexandria Abukaram has played three high school sports since she began wearing a hijab in 2016. But she said that it was not until last weekend — after her seventh cross-country race of the season — that she learned she wasn’t allowed to run in her head scarf without special permission.

The decision by the Ohio High School Athletic Association official to disqualify Ms. Abukaram, 16, last Saturday was met with outrage on Thursday, one day after she wrote about the episode on Facebook. In an interview, she said, “It was like a nightmare came true.”

The Criminalization of Black Girlhood
Scroll to top