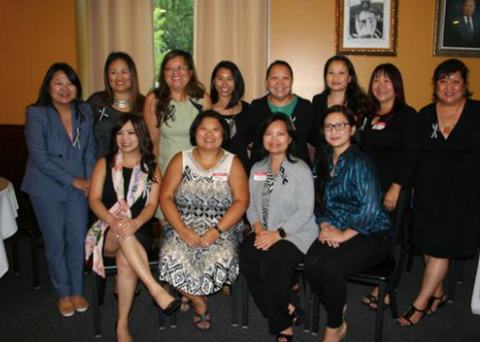 After holding their launch event in August, Maiv PAC, the first Hmong-American women’s political action committee in the nation according to NBC affiliate KARE 11, is busy fundraising and deciding which candidates to endorse on behalf of Hmong-American communities in Minnesota this election season.

“We are vetting candidates now and will announce our endorsements at the end of September,” Maiv PAC executive committee member Bo Thao-Urabe told NBC News. “Our goal is to endorse between 20 to 30 candidates in the largest districts with Hmong Americans. We are looking for candidates who have demonstrated a commitment to working inclusively with New American populations, especially women and girls. We are also asking candidates about their vision for achieving quality education, economics and health of all women and girls (especially women of color and immigrant and refugee women and girls).”

Maiv, pronounced “mai,” takes its name from a Hmong term of endearment for young girls and women, according to organizers, in order to emphasize the organization’s commitment to Hmong-American women and families. The PAC seeks to endorse candidates — regardless of political, racial, or ethnic background — based upon commitment to issues of economic security, education, and healthcare. The PAC also seeks to increase awareness about the importance of Hmong-American women’s votes.

Read the full article on NBCNews.com.