If You Care About Cyntoia Brown, You Should Know Chrystul Kizer’s Name

You are here: Home / Resources / News / If You Care About Cyntoia Brow...

If You Care About Cyntoia Brown, You Should Know Chrystul Kizer's Name 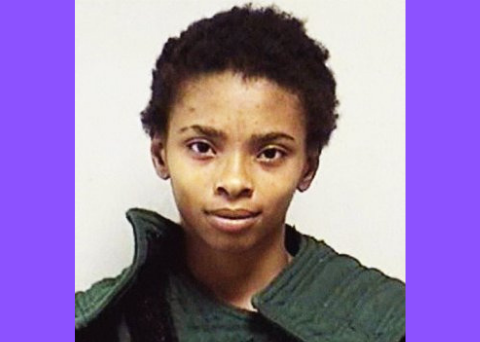 The first reports of the murder were breathless and scandalized: In the early morning hours of June 5, 2018, Randall P. Volar III, a 34-year-old man from Kenosha, Wisconsin was shot and killed, his home set ablaze. The culprit? A 17-year-old Milwaukee girl named Chrystul Kizer who’d allegedly snapped a selfie of herself in the murdered man’s home, and posted it on social media, bragging about shooting a “white dude.”

Kizer was charged with first degree murder, arson, and being a felon in possession of a firearm. Her bail was set at $1 million.
But the story that made for good headlines —the out of control teen killing a man and taking a joyride in his BMW — would turn out to be a lot more complicated.

Cyntoia Brown is going home. We can’t go back to business as usual