“He Just Pulled a Gun On Us”: Racist White Man Confronted by Muslim Girls

"He just pulled a gun on us": Racist White Man Confronted by Muslim Girls 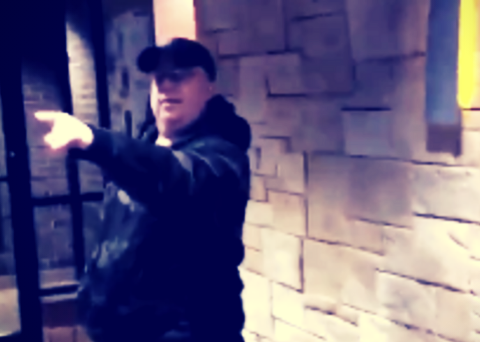 The scene at a Minnesota McDonald’s could’ve turned out a lot worse than it did on Tuesday. In a video tweeted by someone called StanceGrounded, it shows a group of younger people confronting an older white man, who appears to be backing his way out of the store.

Then, panic can be heard from the young crowd when they say the man has a gun.

One store worker appears and wags his finger at the remaining crowd in the store saying, “Everybody out. Everybody out.”

In Solidarity We Rise: Call for Proposals

A New Study on Missing and Murdered Indigenous Women and Girls Highlights C...
Scroll to top