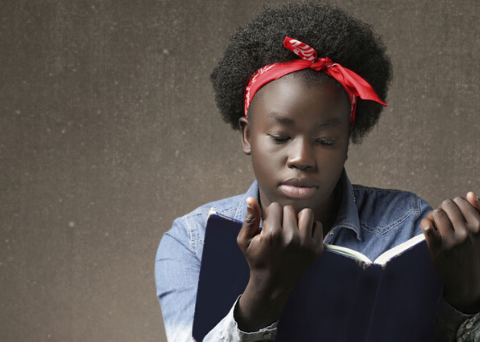 Across America girls of color are disproportionately subjected to punitive disciplinary actions in school—this is especially true for Black girls.

From kindergarten through their senior year in high school, Black girls are seven times more likely to be suspended as White girls, and four times more likely to be arrested at school. As early as preschool, where Black girls account for 54 percent of all girls suspended despite being only 20 percent of the girls enrolled. Latina and Native American girls are also suspended at disproportionately high rates.

In addition, it would strengthen the Department of Education’s Office of Civil Rights by setting aside $2.5 billion for additional enforcement and monitoring while also creating a federal task force focused on ending the crisis of School Pushout impacting girls of color.

In Indian Country, a crisis of missing women. And a new one when they’re ...