Black kids go missing at a higher rate than white kids. Here's why we don't hear about them 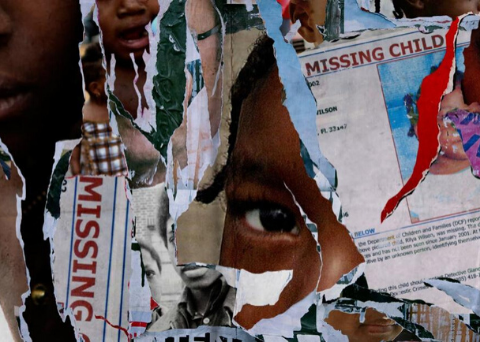 The chilling story of Jayme Closs, the 13-year-old Wisconsin girl who was kidnapped after her parents were killed last year, was national news.

But people might be less familiar with the story of Arianna Fitts, a 2-year-old who went missing in 2016 before her mother was found brutally murdered in the San Francisco Bay Area.

Each of these cases is compelling, but the two didn’t receive the same amount of media attention. Some experts believe it’s because Closs is white and Fitts is black.

The Criminalization of Black Girlhood