Black Girls Are Twice as Likely to Be Suspended, In Every State

You are here: Home / Resources / News / Black Girls Are Twice as Likel...

Black Girls Are Twice as Likely to Be Suspended, In Every State 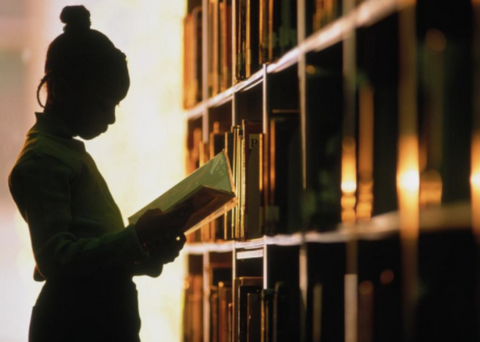 And it’s not because of more frequent or serious misbehavior, researchers say.

Black girls are more than twice as likely to be suspended from school as white girls – in every state – and it’s not because of more frequent or serious misbehavior.

That’s one of the major findings included in a new report from the National Women’s Law Center, which examined a slate of issues that disproportionately impact girls of color. Its researchers placed the bulk of the blame on racist and sexist stereotypes that educators and school officials sometimes harbor about black girls, as well as a web of social circumstances, including their overrepresentation in schools with limited resources that hampers their access to experienced teachers and counselors.

“Black girls face high and disproportionate suspension rates across the country – and it’s not because they are misbehaving more frequently than other girls,” said Neena Chaudhry, director of education at the women’s law center. “This uneven discipline is often the result of deeply ingrained racist and sexist stereotypes that push black girls out of school.”

Black girls are 5.5 times more likely to be suspended than white girls, the report found, and they’re also more likely to receive multiple suspensions than any other gender or race of students.

One barrier that is prevalent for all girls of color, the report underscores, is implicit and explicit bias based on racist and sexist stereotypes.

“Stereotypes of black girls and women as ‘angry’ or aggressive, and ‘promiscuous’ or hyper-sexualized can shape school officials’ views of black girls in critically harmful ways,” the three authors wrote, drawing on research from the African American Policy Forum.

Read the full article in US News.

Bresha Meadows Will Remain In Custody Before Her Trial