Asian American Girls Can Have ADHD Too

You are here: Home / Resources / News / Asian American Girls Can Have ...

Asian American Girls Can Have ADHD Too 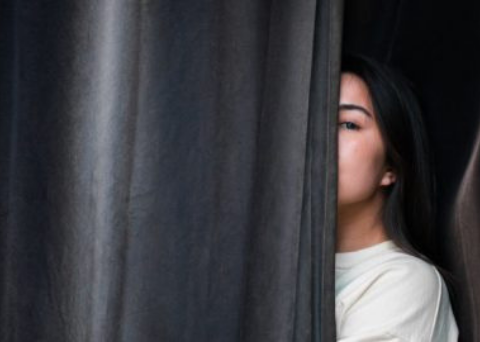 You can tell I’m an Asian-American woman by looking at me. What’s not so obvious is my ADHD; even I didn’t know about it until this year because, in our American society, people who look like me are not “supposed” to have attention deficit disorder (ADHD or ADD).

I was not “supposed” to have ADHD as a girl; the ADHD stereotypemaintains that only boys who misbehave have ADHD. My elementary school teachers saw a shy girl who listened to directions. What they didn’t see was that I was trying so hard to keep track of what my teacher and classmates were saying in class that I didn’t have time to consider speaking up, so I defaulted to not talking at all. But at recess, I was so energetic and talkative that my friends often called me “hyper,” which I was.