10-Year-Old Girl Describes Life in Immigration Detention: ‘I Began Crying All of the Time’

10-year-old girl describes life in immigration detention: 'I began crying all of the time' 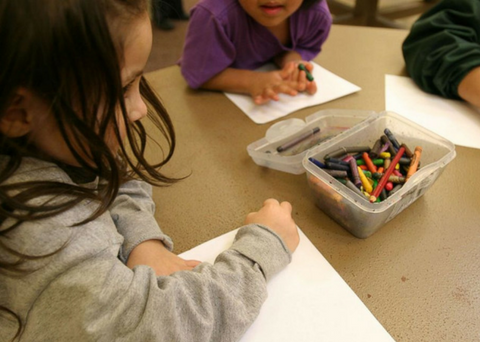 A 10-year-old girl separated from her mother at the border described being kicked by a male officer, denied water, sleeping on the floor and crying “all of the time” while in immigration detention facilities in Texas, as part of a major lawsuit against Attorney General Jeff Sessions.

“I didn’t cry the first day when I was at this facility, but I began crying all of the time on the second and third day because I missed my mother,” Dixiana, 10, said in her sworn declaration. “The majority of the other girls in my cell were also crying the whole time I was there.”